These Are the Best Cheap Skincare Buys at Dermstore’s Sale 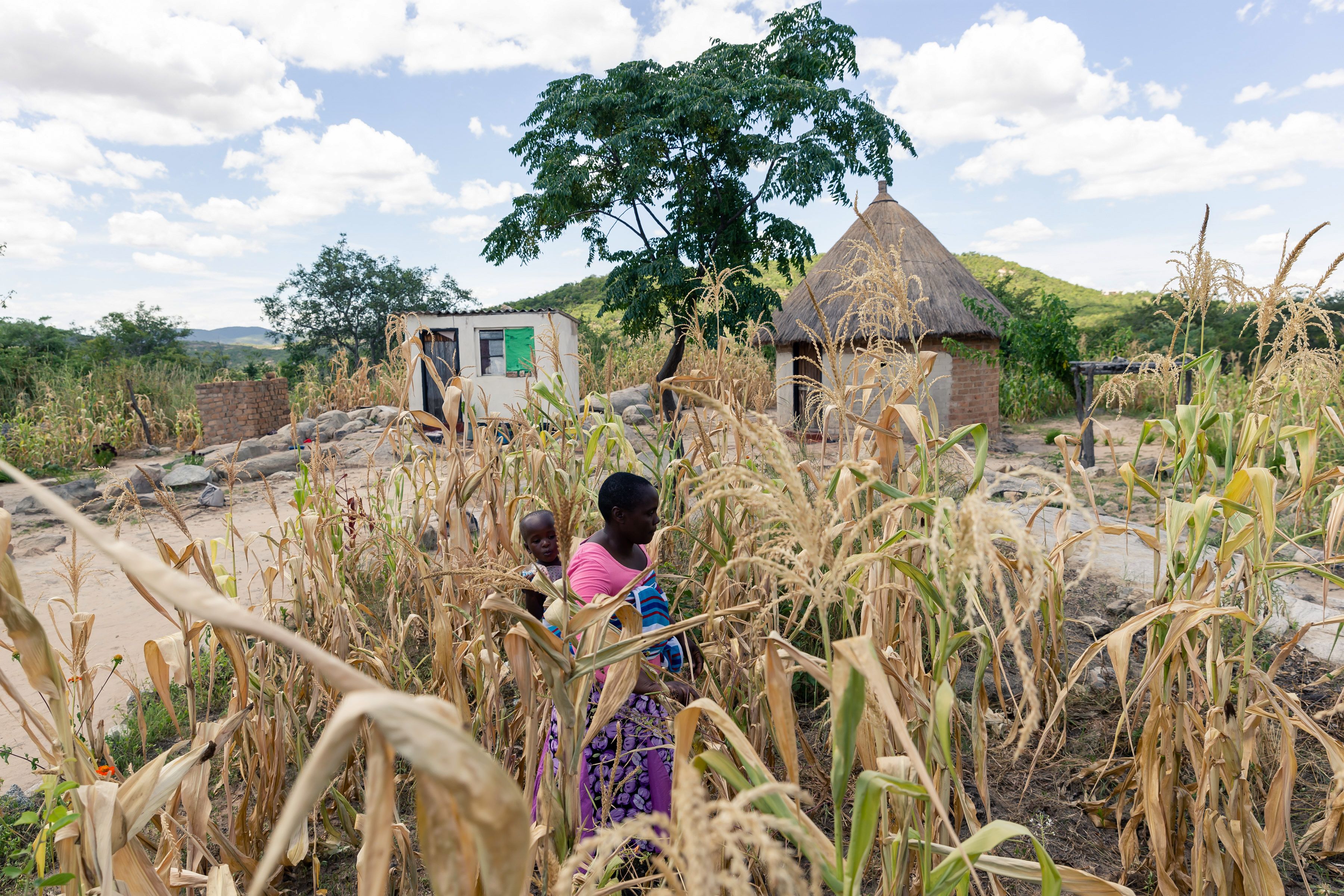 Efforts to monitor changes to the climate for adaptation planning are woefully weak worldwide, according to a report by the United Nations and a coalition of agricultural nonprofits.

There are inadequate meteorological and hydrological monitoring systems in place that could help farmers and ranchers better prepare for the onset of droughts and other harsh conditions, the U.N. says, warning that those deficiencies could threaten food supplies.

The findings are part of the U.N.’s inaugural “2019 State of Climate Services” report issued this month. It’s the first of its kind and was requested by parties to the previous gathering of governments for negotiations under the U.N. Framework Convention on Climate Change held in Katowice, Poland, in 2018.

Contributors include the World Meteorological Organization, Food and Agriculture Organization, World Food Programme, and other institutions that want to see better forecasting and monitoring of drought and fires. Such public information and notification systems can help farmers prepare for extreme events that are being increasingly tied to global warming.

The report says small island states and African countries are particularly exposed to risk by a lack of formal climate and weather monitoring systems.

“Africa faces high risks in the agricultural sector and as regards food security due to its high exposure and vulnerability to climate variability and change,” the authors wrote. “African ecosystems are already being affected by climate change, and future impacts are expected to be substantial.”

For instance, the World Food Programme is now warning that the sub-Saharan African nation of Zimbabwe is facing acute clean water shortages due to prolonged drought conditions. The drought caught farmers and the government off guard, and WFP says water shortages and dying livestock are affecting “2.2 million people in cities and 5.5 million people in rural villages” in Zimbabwe.

Such crises will become worse without monitoring services that can help inform climate adaptation, the report argues. The benefits for investing in weather and agriculture monitoring systems “outweigh the costs by about 80 to one,” says the World Meteorological Organization.

The report was drafted by the WMO’s Global Framework for Climate Services unit with the aid of WFP, FAO, the World Bank, the Global Environment Facility, the Green Climate Fund and international agriculture research organizations.

Reprinted from Climatewire with permission from E&E News. E&E provides daily coverage of essential energy and environmental news a twww.eenews.net.

The Science of Sourdough: How Microbes Enabled a Pandemic Pastime

Darwin, Expression, and the Lasting Legacy of Eugenics

Pandemic Conspiracies And Rumours Have Killed Over 800 People, Study Shows