The 8 Best Fall Clothing Pieces for Petite Women, Hands Down

Science and Scientific Expertise Are More Important Than Ever 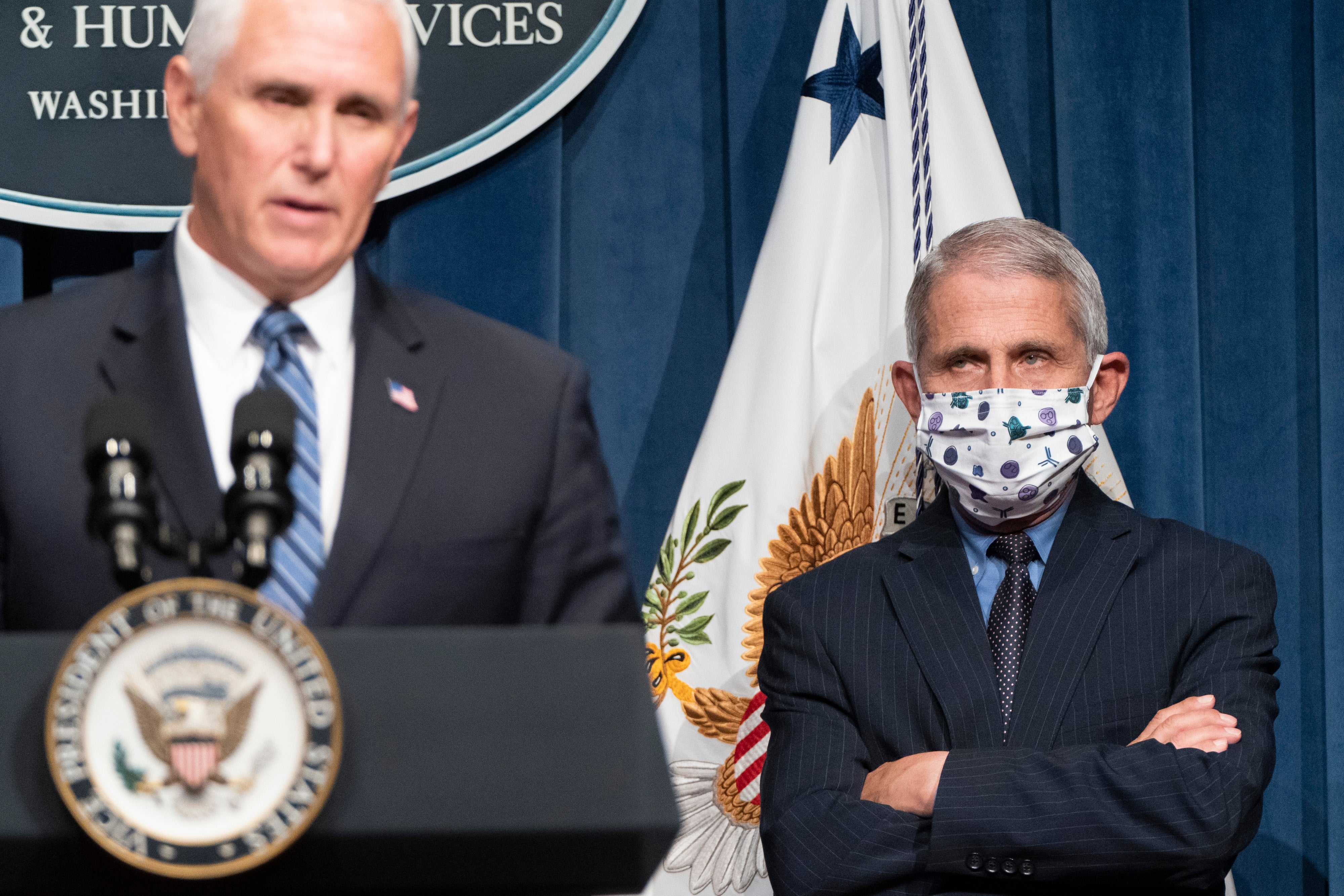 In April of 2018, we described in this magazine our effort to enlist colleagues in the U.S. National Academy of Sciences (NAS) to sign a “Statement to Restore Science-Based Policy in Government.” This statement was an urgent call for scientific input in federal policymaking.

Now we find ourselves in dismay as the COVID-19 pandemic continues to engulf the nation—dismay over the suffering of our citizens who have been infected, as well as the economic hardships so many must endure. But the dismay also reflects the realization that had our government fully utilized the wealth of scientific expertise available to it, instead of ignoring or belittling relevant expertise, some of the pain the virus has inflicted on us could have been avoided.

Our concern is not limited to the pandemic. The denigration of science and scientific expertise by the Trump administration has worsened in many ways since April 2018. We therefore renewed our effort to enlist support from NAS members. We want to share with readers the remarkable response we received.

Even prior to the 2016 presidential election, there were clear warning signs that scientific evidence was of little consequence to the candidate who would become the 45th president. This was illustrated by his declaration that climate change was a “hoax” and by his publicly expressed intention to withdraw from the Paris Agreement. These warning signs prompted members of the National Academy of Sciences to write an open letter in 2016; its purpose was to affirm the reality and seriousness of human-caused climate change, and to point out the severe, long-lasting consequences of an eventual U.S. withdrawal from the agreement. Over 370 NAS members signed the letter.

The decision to withdraw from the Paris Agreement was symptomatic of a larger problem. Since January 2017, the current administration has diminished the role of science and scientists in many areas of public policymaking—not just in those related to climate science. Examples include the failure to fill key scientific advisory positions; the exclusion of scientists with relevant expertise from government scientific advisory boards; concerted efforts to roll back clean air and clean water legislation, to the detriment of public health; and the widespread loss of critical scientific expertise from many government agencies. A report by the Union of Concerned Scientists documents many of these events.

These negative developments prompted us in April 2018 to write a “Statement to Restore Science-Based Policy in Government.” All NAS members were invited to sign the statement, and more than 1,000 members—roughly 38 percent of NAS membership—chose to do so.

Since 2018, this administration has further undermined the role of science in key areas of public policymaking. The sidelining of relevant expertise in epidemiology, public health, economics and risk management has been glaringly obvious in the inadequate and inconsistent federal response to the pandemic.

We decided that we could not in good conscience remain “in our lanes.” In June 2020, we invited members of the NAS elected in 2019 and 2020 to add their names to the “Statement to Restore Science-Based Policy in Government.” A heartening, and somewhat unexpected, result was the remarkable increase in the response rate, up from 38 percent in 2018 to 62 percent from these new members. We interpret this increase as a clear signal: the past reluctance of many scientists to speak out publicly is undergoing a welcome change.

Our principal aim here is to ask readers of Scientific American to use their own voices. We described avenues for doing this in our 2018 column. The urgency for personal engagement has increased. Here are some of the options we suggested then and that we suggest again now:

It takes courage to sign a document critical of this administration, to write an op-ed or even to speak frankly to those who may not share your understanding of the value of scientific expertise. But an engaged and well-informed public has always been the foundation of our democracy. We hope it always will be.

Dampening of the Senses Is Linked to Dementia Risk