Could You Replace Caffeine With Exercise For The Same Boost? Here’s The Science 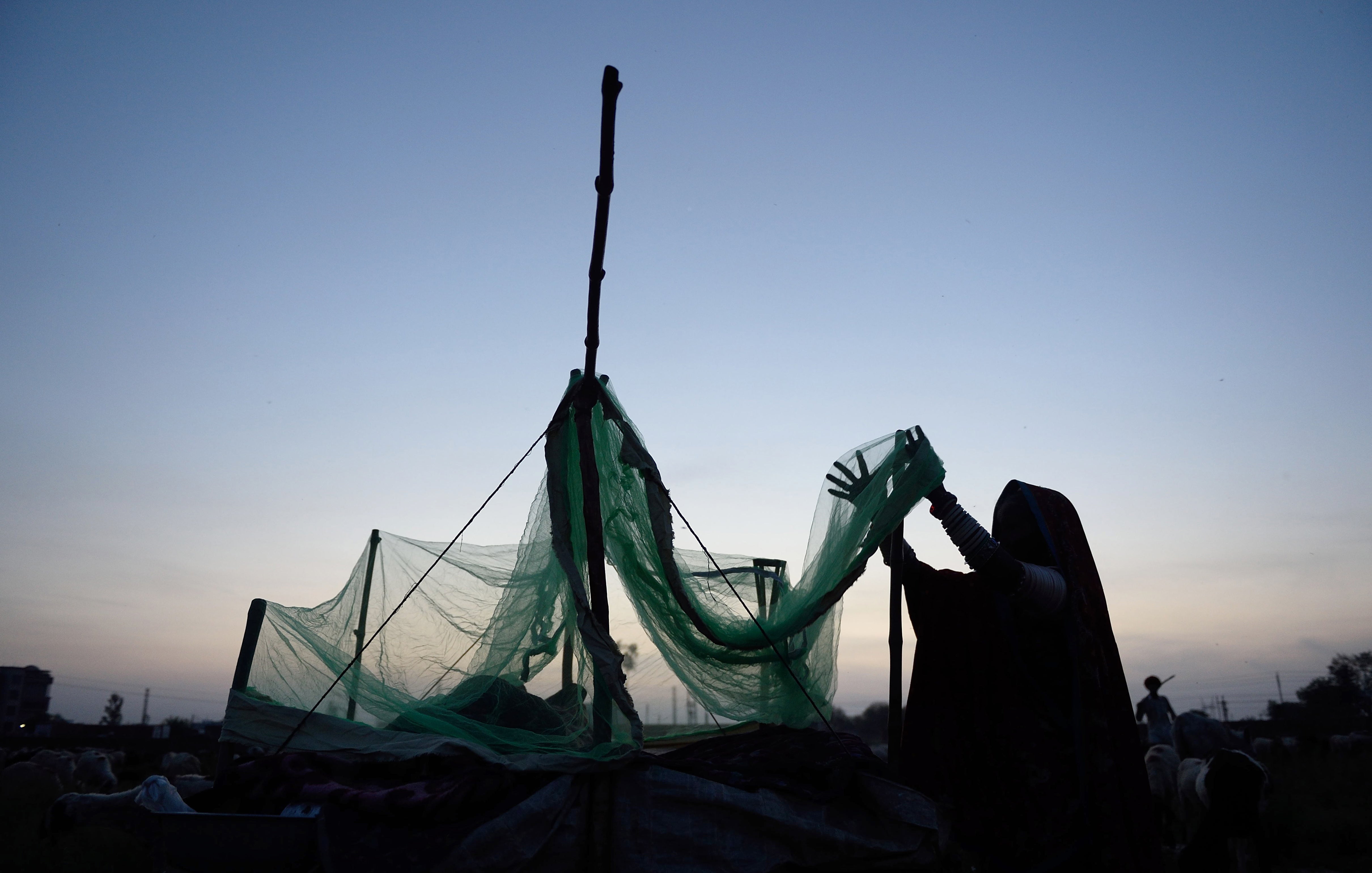 More than 200 million people get malaria each year. And about half a million die—mostly in Africa, many of them children. And those staggering numbers are an improvement. Malaria deaths have been cut in half since 2000. In many places, a remarkably simple tool has led the fight: bed nets treated with a mild insecticide that stop mosquitoes from biting people in their sleep.

Both people and mosquitoes are pawns in the malaria transmission cycle. If an infected person gets bitten by a mosquito, the parasite gets picked up along within the blood meal. That mosquito can then transfer the parasite to the next person it bites. Bed nets help stop mosquitoes from easy attacks on motionless sleepers. But now some mosquitoes seem to be giving up the night shift.

“Malaria mosquitos in Africa tend to shift their biting behavior.”

“Normally they tend to bite people during the night, but because of extensive use of bed nets, these mosquitoes started biting in the early evening or in the morning.”

Suh and his team wanted to know whether observed change in biting time had any impact on malaria transmission. Back in the lab, they presented Anopheles mosquitoes with the opportunity to feed on blood at 6 P.M., at midnight and at 6 A.M. When the laboratory was kept at an even 80 degrees Fahrenheit, evening and morning biters were no more or less likely to become infectious than the midnight biters.

But in the real world of the warm and humid tropics, nighttime is slightly cooler than daytime. And when the researchers introduced that temperature variation, the evening biters were a lot more likely to have potent malaria parasites. The results are in the journal Nature Ecology & Evolution. [Eunho Suh et al., The influence of feeding behaviour and temperature on the capacity of mosquitoes to transmit malaria]

Suh thinks that the difference in the likelihood of mosquitoes becoming infectious has to do with the way that the malaria parasite matures. The parasites have a tougher time developing when mosquitoes are too warm. But if a mosquito picks up the parasites from blood at around dusk, those parasites have more hours of cooler nighttime temps to complete their development.

Next, Suh wants to conduct a similar study of wild mosquitoes and wild malaria parasites in Africa to see if the results from his lab mosquitoes hold up.

Either way, bed nets will remain an important tool. But understanding the enemy’s behavior is always crucial information in any battle.

Ignoring Science during a Pandemic Is Poor Leadership

Kaia Gerber Tried to Apply Perfume With a Broken Arm, and the Struggle Is Real

The Strange Hearts of Neutron Stars