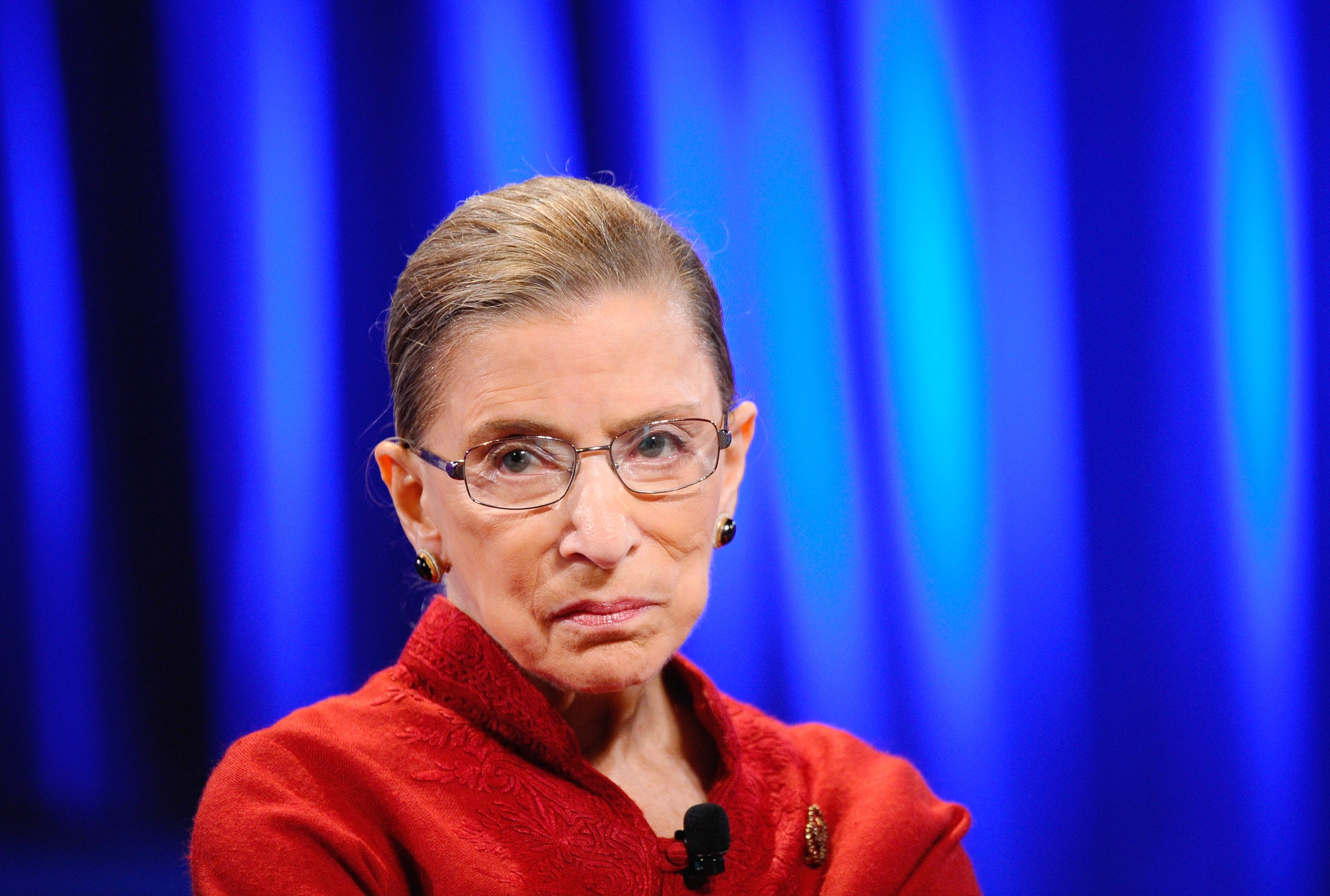 If President Trump is able to replace the late Justice Ruth Bader Ginsburg on the nation’s highest bench, he may stymie climate action for generations to come.

Legal experts say that the addition of a sixth conservative justice to the court could lock in opposition to expansive readings of the Clean Air Act that encompass greenhouse gas emissions or trigger a reexamination of the landmark 2007 climate caseMassachusetts v. EPA.

In either case, court watchers say, the outcome doesn’t bode well for the future of climate regulation.

“Climate change is a crisis, and we really need all the tools we can get, and some of them are probably not going to be there,” said Dan Farber, a law professor at the University of California, Berkeley.

“If Trump is able to fill this vacancy, there’ll be at least five conservative votes for at least 20 years, and we don’t know what … new doctrines that are not now on the horizon that could really weaken the power of the government to deal with climate change,” he said.

The Trump administration has made environmental deregulation a cornerstone of its agenda for the last four years, rolling out major changes to rules including emissions standards for automobiles and power plants. Green groups have lambasted the changes as violations of federal environmental and administrative law, which require reasoned rulemaking.

“EPA has been reconsidering their own interpretations of the law in order to limit their own authority,” she said.

“That’s something that this more conservative court may be more inclined to agree with them about, for example, the scope of the Clean Air Act as a much more limited scope that would not allow for the latitude to really take aggressive action against climate change.”

Georgetown Law Center professor William Buzbee noted that Ginsburg had a more pragmatic approach to reading statutes, deferring to agencies when they have demonstrated ample work and review of scientific expertise.

But right-leaning justices tend to give agencies less leeway, which could hurt legal challenges of Trump rollbacks before a court with six Republican-appointed jurists.

“The conservative justices on the court frequently used this thing called the ‘major questions canon,’ which is a general resistance to agencies asserting new major regulatory power,” Buzbee said. “[Ginsburg] tended not to view that as an appropriate move to make, but that is definitely part of the anti-regulatory playbook on the Supreme Court.”

If Democratic nominee Joe Biden wins the election and chooses to roll out stronger climate policies, the administration’s reach would be hemmed in under a 6-3 conservative Supreme Court, Farber said.

“The biggest implications are for things like the Clean Power Plan that might be adopted in the future, that really make sort of bold, creative use of existing statutory authority,” he said.

“I think that’s going to be really tough in the future,” Farber said.

‘Not a blank check’

“Any regulatory measures [Biden takes] obviously will be challenged,” he said. “If the [U.S. Court of Appeals for the District of Columbia Circuit] or whichever court of appeals is dealing with it upholds the administration’s action, whoever’s being regulated will seek [certiorari] and will attack it in every conceivable direction — including trying to get them to rehearMassachusetts.”

Farber said the Supreme Court’s conservative justices have shown some willingness to uphold agency rules in cases where there is clear statutory authority for their action. That opens up the possibility for incremental climate policy under a Biden administration, said Farber, even if Trump installs his third justice on the high court.

“There’s a lot of leeway if you do your due diligence to take action,” he said.

An effort by the bench to reverse the watershed ruling could gut the United States’ ability to pass crucial climate change legislation in the future, she said.

“Even if [legislation] doesn’t happen … what we do have — which is largely the Clean Air Act — is under significant threat,” Sokol said. “And all of this was of concern anyway, even with Ginsburg on the court, but even more so now.”

The Next Administration Must Get Science and Technology Policy Right