6 of the Most Popular Leggings Styles of 2020

Curious Fossil Discovery Points to Dog Domestication as Early as 28,500 Years Ago

Espresso May Be Better Ground Coarser 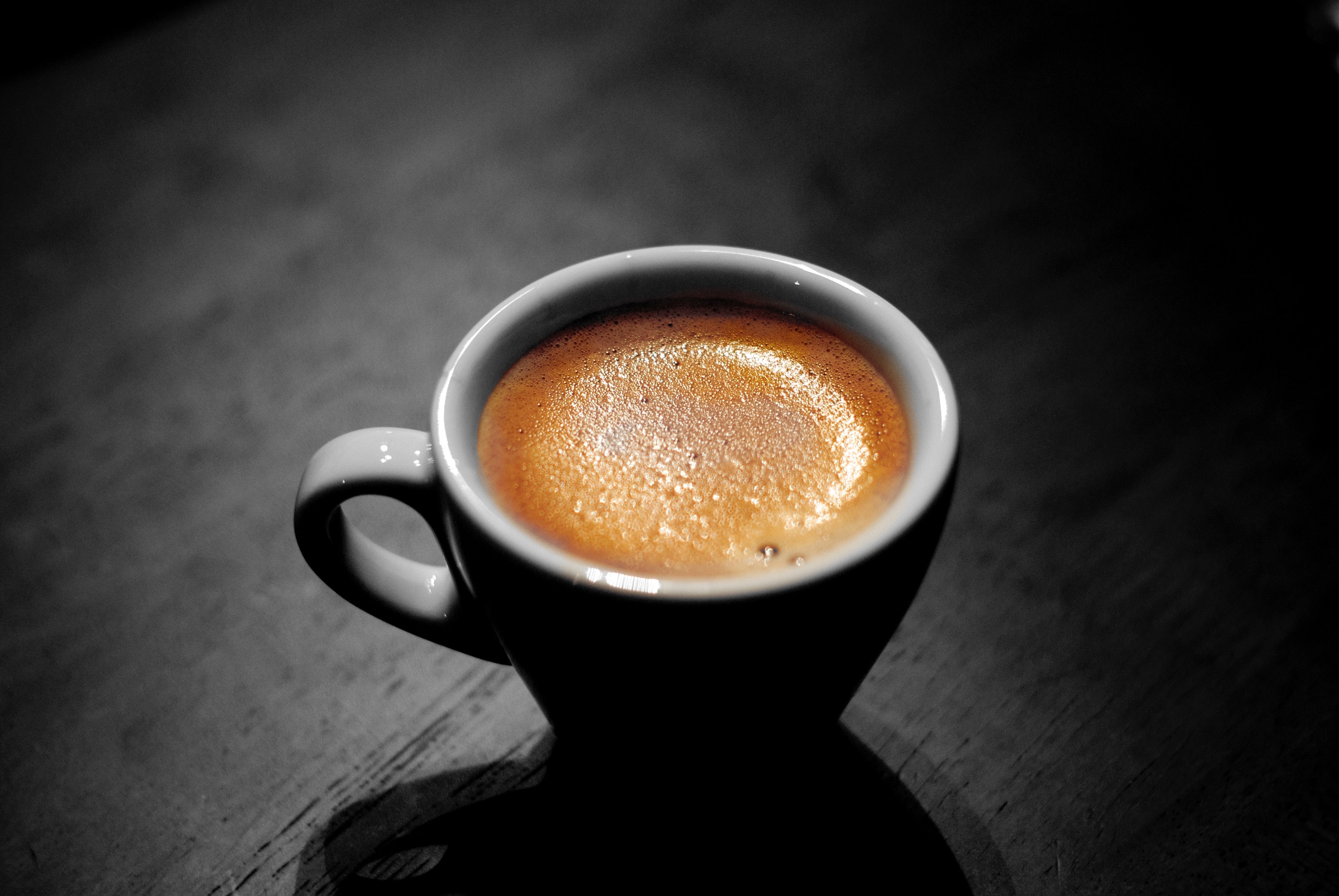 Making a cup of coffee isn’t rocket science. But a new study shows that a background in math and analytical chemistry doesn’t hurt. Because researchers who applied their skills in material science and modeling to brewing espresso have made a grounds-breaking discovery: contrary to popular belief, using fewer beans and a coarser grind will give you a more consistent shot. Their work appears in the journal Matter. [Michael I. Camero et al, Systematically Improving Espresso: Insights from Mathematical Modeling and Experiment]

If you’re a coffee aficionado, you’ve no doubt noticed that some days you may get a great espresso. Other days, not so much. Even with the same coffee, the same machine, the same settings.

To understand that variability, the researchers developed a mathematical model to explore how coffee is extracted or dissolved as water passes through the bed of grounds.

“Basically what we did was to start by writing down some equations which apply to just a single ground.”

Jamie Foster, a senior lecturer in mathematics and physics at the University of Portsmouth.

“So it’s a less intimidating task, because in a real coffee bed you’ve got millions and millions of particles that are packed together in this very complicated way. And so a more tractable problem is to write down the equations on a single ground.”

To model the entire coffee bed, Foster and his colleagues copied that equation millions of times, stirred in a bit more math and then poured on the theoretical water.

“The model tells us what we should expect in an ideal situation when all of the coffee is being contacted by all of the water equally.”

Christopher Hendon, a computational chemist at the University of Oregon who also took part in the study.

“And indeed the model describes reality very well for particular grind settings, where there is a sufficient amount of large particles so the water can flow freely through that bed. But when you grind sufficiently fine, that’s when we started to see in real life a divergence from the expectation that the model was telling us.”

With the fine grind, some shots were stronger than predicted. But some were considerably weaker. Which flies in the face of conventional wisdom.

But what the researchers found is:

“If you kind of overdo the grinding, what ends up happening is the particles are so small in fact that they kind of clog up the gaps where the water’s trying to flow. And that actually hampers the extraction rather than rather than helping it.”

And the same is true for the amount of coffee you start with. So that less can, counterintuitively, end up tasting like more.

“Since this article came out there has been a tremendous amount of activity on Twitter…arguing, discussing, just general excitement and interest in the project. And independent of whether this helps make more reproducible coffee or not…this is a tremendous success…that we have got millions of people…to have read a scientific article and engage with science. That’s a great success for scientific literacy.”

And we can all drink to that.

Curious Fossil Discovery Points to Dog Domestication as Early as 28,500 Years Ago