16 Fall Shoes to Shop From Net-a-Porter

The CROWN Act Passes in the House, Proceeds to Senate for Consideration 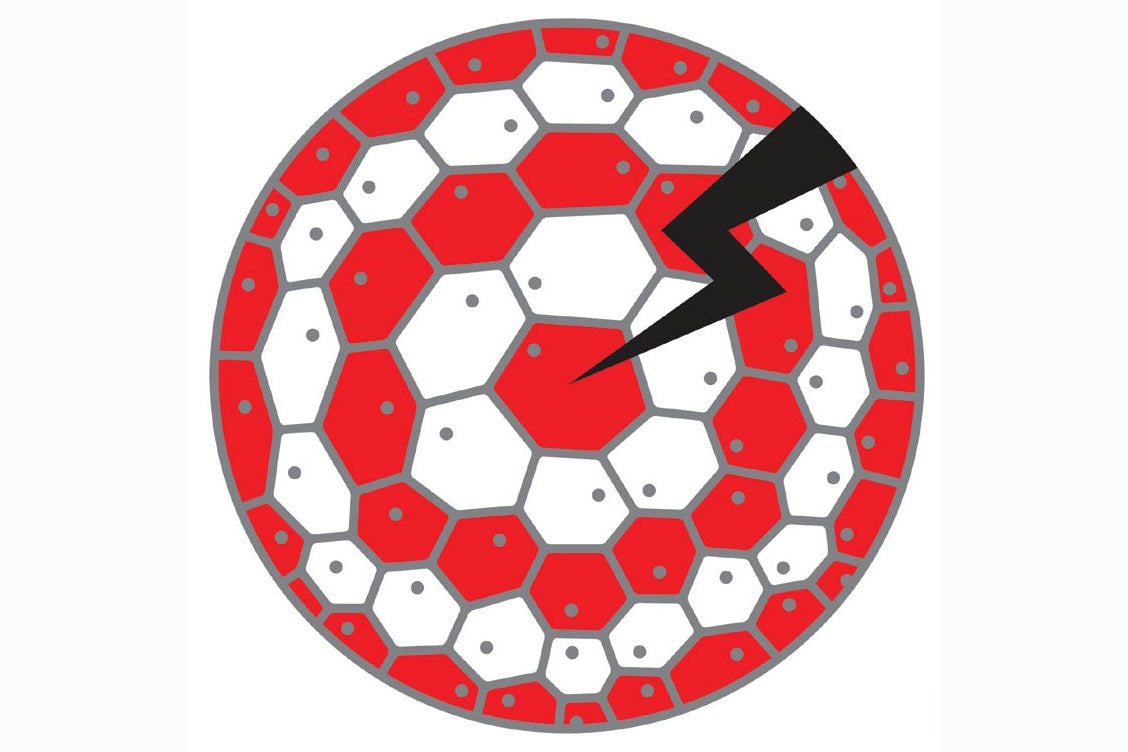 New research could let scientists co-opt biology’s basic building block—the cell—to construct materials and structures within organisms. A study, published in March in Science and led by Stanford University psychiatrist and bioengineer Karl Deisseroth, shows how to make specific cells produce electricity-carrying (or blocking) polymers on their surfaces. The work could someday allow researchers to build large-scale structures within the body or improve brain interfaces for prosthetic limbs.

In the medium term, the technique may be useful in bioelectric medicine, which involves delivering therapeutic electrical pulses. Researchers in this area have long been interested in incorporating polymers that conduct or inhibit electricity without damaging surrounding tissues. Stimulating specific cells—to intervene in a seizure, for instance—is much more precise than flooding the whole organism with drugs, which can cause broad side effects. But current bioelectric methods, such as those using electrodes, still affect large numbers of cells indiscriminately.

The new technique uses a virus to deliver genes to desired cell types, instructing them to produce an enzyme (Apex2) on their surface. The enzyme sparks a chemical reaction between precursor molecules and hydrogen peroxide, infused in the space between cells; this reaction causes the precursors to fuse into a polymer on the targeted cells. “What’s new here is the intertwining of various emerging fields in one application,” says University of Florida biomedical engineer Kevin Otto, who was not involved in the research but co-authored an accompanying commentary in Science. “The use of conductive polymers assembled [inside living tissue] through synthetic biology, to enable cell-specific interfacing, is very novel.”

The researchers tested the process and tracked cell function in rodent brain cells, artificially grown human brain models, and living worms. They also injected the ingredients into living mice’s brains to show they were not toxic.

The commentary authors say this work could pave the way for improved treatments for depression or Parkinson’s disease by increasing the precision with which neurons are stimulated. It could also precisely target cells that carry information to the brain, potentially giving amputees sensations in a prosthetic limb.

Deisseroth sees the research having even broader uses. “We’ve been able to build new structures inside cells we target genetically, so we have only the cells of interest construct something for us; that’s pretty exciting and very, very general,” he says. “It’s a basic science exploration of: What can we do? What can we build within biological structures using their structural complexity?”

Obstacles remain, however. “There are regulatory hurdles associated with gene therapy in humans,” Otto says. The durability of changes, as well as viability of the technique in higher species, also needs to be demonstrated, he adds.

The 26 Best Fashion Items for Women on Amazon

Science News from Around the World

U.S. National Academy of Sciences Can Kick Out Harassers–So Why Hasn’t It?