Claims of ‘Ocean’ inside Ceres May Not Hold Water

Women in Science May Suffer Lasting Career Damage from COVID-19 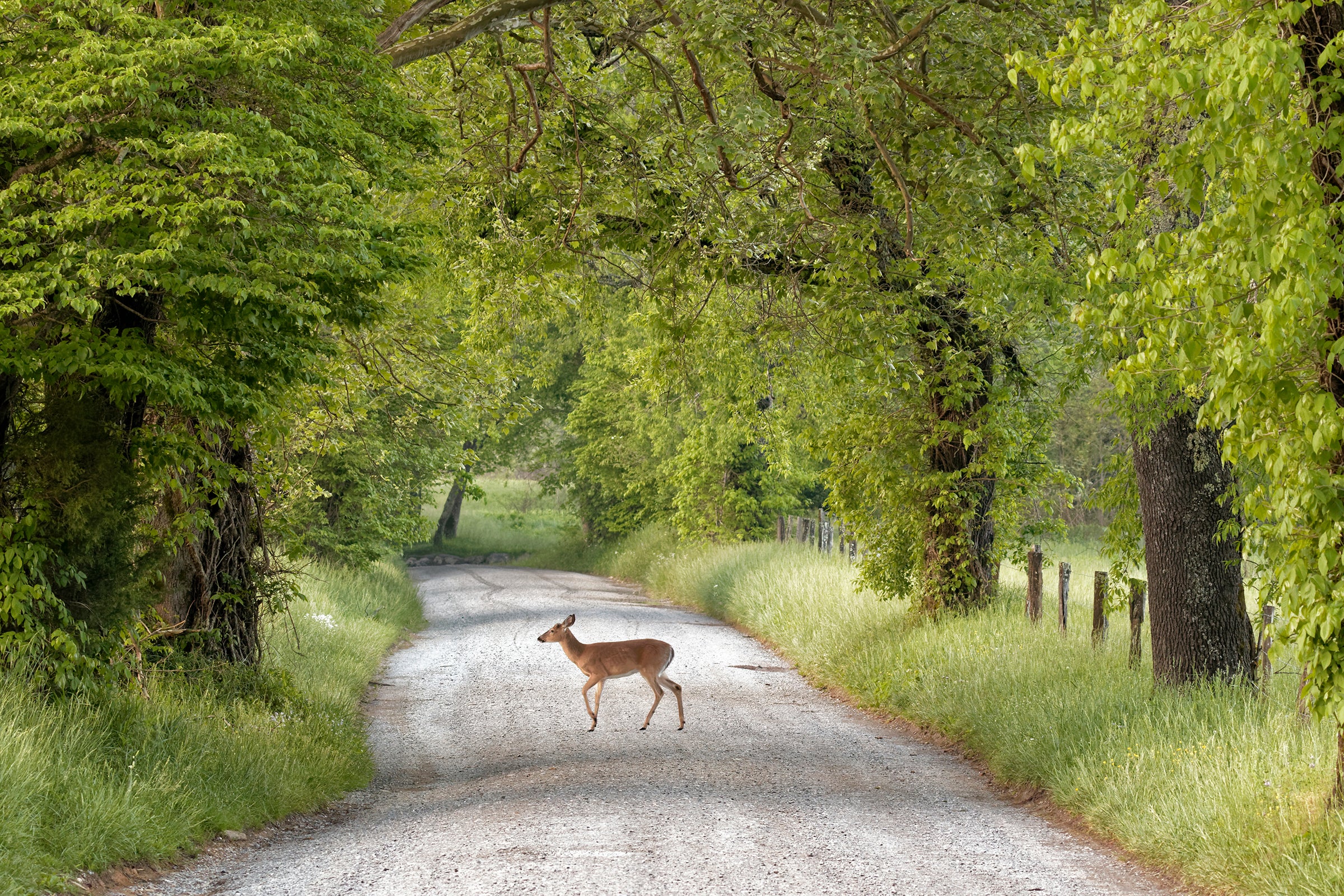 Don’t worry about why the chicken crossed the road—the bigger question is whether it’ll make it at all. Every year, millions of animals get killed by vehicles in the U.S. But that road risk has dropped because of the COVID pandemic.

“We’re aware of negative impacts on the economy, family relations. I’m sitting in my living room and I don’t see as much of my family as I normally would. So there’s a lot of negative impacts. But the positive impacts are becoming more clear. And that could really change the discussion after the pandemic—change some of our assumptions about how much driving we should do if we want to protect nature, wildlife, air quality, climate change and so forth.”

Fraser Shilling, co-director of the Road Ecology Center at the University of California, Davis. When officials began issuing stay-at-home orders to slow the spread of COVID-19, Shilling and his colleagues quickly realized they were witnessing a novel experiment: what happens when we all start driving way less?

The answer is a lot of things, including fewer accidents and lower greenhouse gas emissions from cars. In their latest report, the researchers found that driving less has also led to a dramatic decrease in road kills in three states for which they had long-term data: Idaho, Maine and California. [Tricia Nguyen et al, Special Report 4: Impact of COVID-19 Mitigation on Wildlife-Vehicle Conflict]

“It’s actually the largest conservation action that the U.S. has ever taken, as far as I’m aware, since creation of the national parks.”

The team documented about a third fewer collisions with deer, elk, moose and other large mammals in the four weeks following shutdowns. If such a slowdown persisted for a year, 27,000 large animals would be saved in just those three states.

In California, the researchers also looked specifically at mountain lions. Some populations in urban areas are at risk of local extinction, and vehicles are one of the top killers. However, in recent months, traffic deaths of mountain lions have dropped by 58 percent, revealing an important clue about how to save them.

“Well, to keep them from going extinct or to recover them, we need to protect them from traffic. And that means we need to build stuff. We need to put in fencing along highways and crossing structures over the highways. And that’s a big deal.”

People are now returning to the roads as stay-at-home orders are lifted. But Shilling hopes some of the lessons might stick.

“I think we can grow from this. Having less impact on wildlife—everybody loves wildlife, you know—and if we can find a way to not kill them, it seems like everybody can line up behind that.”

It Could Be Decades Before Emissions Cuts Slow Global Warming, Scientists Warn

Topshop Has 387 Dresses on Sale—These Are the Best 14