What COVID-19 Reinfection Means for Vaccines 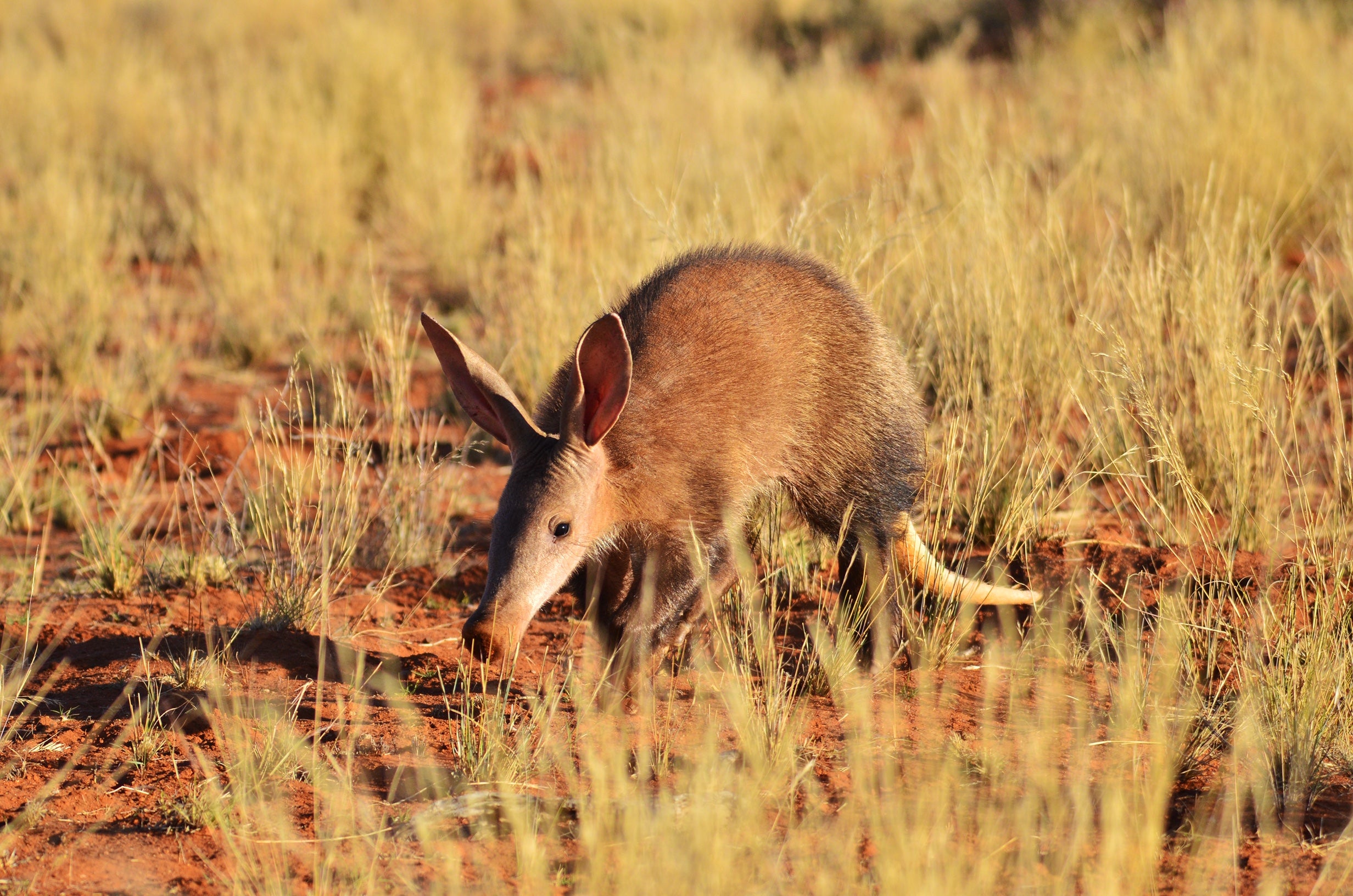 The aardvark is a rare animal—alphabetically at least, where it’s the first creature listed in English language dictionaries. And they’re usually rarely seen in their African home. But that’s because they’re nocturnal, solitary and live in underground burrows. They’re actually fairly common. And in recent years they’re being seen more frequently. While that may be fortunate for tourists and wildlife enthusiasts, it’s not really good news for the aardvarks themselves.

“Southern Africa is becoming gradually hotter and drier due to climate change, which is occurring there more rapidly than in other parts of the world. And I therefore chose to dedicate my PhD to investigating how climate change affects the aardvark in the hottest and driest habitat in Africa in which they occur, which is the Kalahari semi-desert.”

Nora Weyer from South Africa’s University of the Witwatersrand. For more than three years, she and her team followed the activities of a dozen aardvarks in the Kalahari via tiny tracking units they implanted in the animals.

Aardvarks generally sleep during the heat of the day and emerge during the cooler nighttime hours to eat ants and termites. But Weyer found that during a drought they were likely to be active during the day. The Kalahari is always arid, but one summer a lack of rain caused a big vegetation die off. Ants and termites disappeared, which made aardvarks go hungry.

“Usually, the period of the year during which very little food is available is winter. So if you come out during a winter day, it’s nice and warm-ish and not too hot.”

During the cold, dry winter, a hungry aardvark has trouble regulating its body temperature to stay warm. The survival strategy they evolved is to become more active during the day, when it is warmer outside.

But Weyer’s aardvarks were going hungry during the summer. Their strategy of being active during the day, which is a smart move during the winter, became a trap during the summer: they faced hunger, heat stress and dehydration. The findings are in the journal Frontiers in Physiology. [Nora Marie Weyer, et al. Increased diurnal activity is indicative of energy deficit in a nocturnal mammal, the aardvark.]

“These energy-saving mechanisms that aardvarks showed were not always enough for them to save energy during droughts. And several aardvarks in our study, and also other aardvarks, died.”

Climate change is expected to bring more frequent droughts and heat waves to the Kalahari. And aardvarks might not be able to cope.

Aardvarks are ecosystem engineers. Their burrows are used by warthogs, porcupines, meerkats, and even by endangered pangolins as shelter from heat and cold. If aardvarks can’t survive a hotter, drier Kalahari, what does it mean for the rest of their ecological community?

WHO Is Now Asking People to Avoid Routine Dental Work. Here’s Why

The 24 Best Madewell Items Recommended by Our Editors

Social Distancing on a Cosmic Scale

For The First Time, an ‘Ultra-Hot Neptune’ Has Been Discovered Orbiting a Sun-Like Star