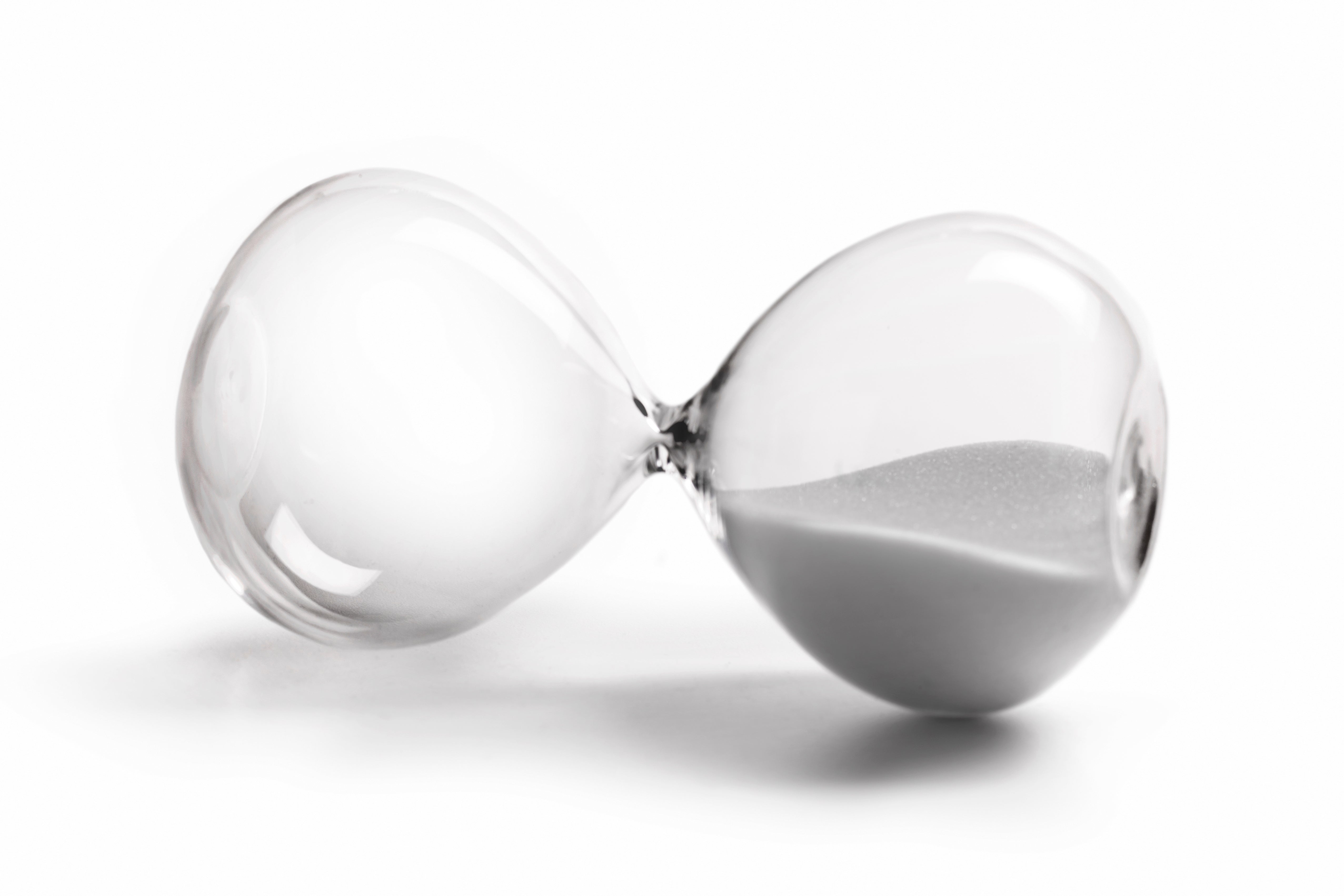 In April Jenny Rappaport sat down to inspect her calendar because she could not tell how many days had passed since New Jersey’s stay-at-home order took effect. Before COVID-19, her life had structure and a pace, and she knew the day of the week without giving it a second thought. The pandemic has changed all of that. “There’s nothing different between Thursday and Sunday or Monday,” she says. “The sameness feels numbing. I think [it] has screwed with my sense of time completely. I’ve never had that happen before—except for when I was deeply depressed.”

Several research groups have taken advantage of this unplanned natural experiment to gauge the psychological impacts of time distortions and, in turn, their effects on mental health. Psychologists know that time sense links to well-being. Its perceived slower passage can represent signs of depression or post-traumatic stress disorder (PTSD).

Rappaport’s feelings jibe with the findings of preliminary studies. Overall, people seem to be experiencing time more slowly, according to data that are beginning to be compiled. In a not yet peer-reviewed preprint paper, Sylvie Droit-Volet, a time perception researcher at the University of Clermont Auvergne in France, and her colleagues show that people there report the clock moving more slowly during the lockdown. The researchers also document feelings of sadness and boredom and tie them to the overall feeling of deceleration.

“Their findings directly support the emotional connection with time perception,” says Philip Gable of the University of Alabama. He is also using survey data to examine how people across the U.S. experience time during the pandemic. “It’s a societal event that’s going to have a profound psychological influence on us,” Gable says, adding that the temporal shift is an integral part of our feelings about what is happening. He plans to collect data over the next nine months, but so far has found evidence that the everyday tempo now lags. Nearly 50 percent of people experienced time dragging during March, whereas about 24 percent perceived it to be speeding up.

For some individuals in quarantine, time stretches but also compresses. Jennifer Peirson, a school counselor in New Jersey who now works from home, perceives she is caught in a time warp. “The days feel much longer,” she says. “But when you get to a holiday, it doesn’t feel like that much time has passed.”

These perceptions may be attributed to a tug-of-war between two concepts: retrospective and prospective time. Dan Zakay, a professor at the Baruch Ivcher School of Psychology at the Interdisciplinary Center Herzliya in Israel, explains that retrospective time perception evokes the recollection of past events and how long they lasted. Prospective time involves judging the duration of an event at the present moment.

A person can experience both modes at different occasions. If one spends the day checking the clock, the hours might seem to drag on in boring succession. That effect happens because in the prospective time mode, “the more attention I devote to thinking about the passage of time, the longer it will seem to me,” Zakay says. With retrospective time, the more events one remembers happening during a certain period, the longer that interval feels. During a shutdown, the absence of memorable events that differentiate one day from the next might makes it feel as if time flies by.

Time distortions, especially intense ones, interest researchers because they are associated with mental health problems even years after an event. “We know from other studies that situations of emotional distress are unique when it comes to time perception,” says Sven Thönes, a researcher at the Johannes Gutenberg University Mainz in Germany.

The prospect of an increase in mental disorders has spurred E. Alison Holman, a health psychologist at the University of California, Irvine, to study the psychological effects of COVID-19. In past work, Holman and her colleagues have found that people experiencing trauma report that time seems to stop or to move in slow motion. Some individuals also become more focused on a past traumatic experience, a feature of PTSD.

Holman worries that the pandemic will cause similar psychological effects in the people most threatened by the virus. “I am concerned that there’s going to be a significant mental health problem that’s coming down the pike, that this pandemic is going to be a defining trauma,” she says.

10 Cute Swimsuits to Wear This Summer

The 7 Best Bikini Brands, According to a Fashion Editor

Why Are Only 10% of People Left-Handed? Here’s What Scientists Know So Far